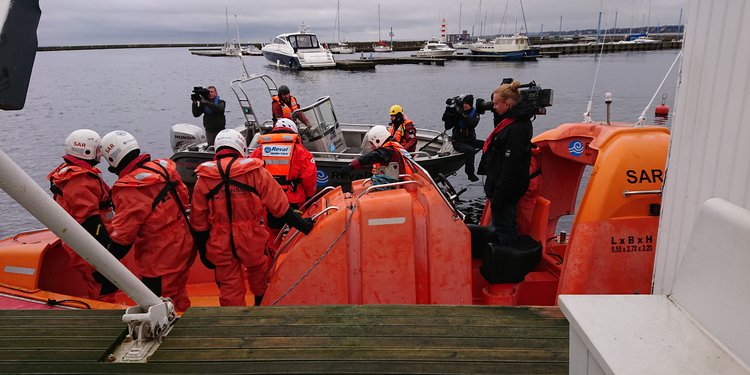 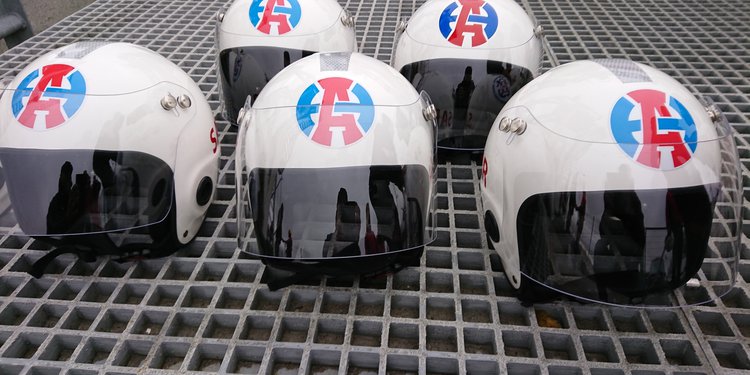 – We are very thankful to Alfons Håkans for this sponsorships on 90 helmets, because every rescuer has not had the proper gear before, the Päästeliit chairman of the board Rait Killandi says.

The Päästeliit rescuers play a significant role in guaranteeing the security at Esontian waters, and was carrying out a big rescue drill, breaking in the new helmets, in the cold waters outside Tallinn on Sunday, October 29.

Alfons Håkans will continue to cooperation with the Päästeliit group.

– Our decision to support the Estonian voluntary sea rescuers Päästeliit was fairly easy to make. We, as a towage and salvage company in Estonia and Finland, understand very well the importance of security at sea, in boating and in shipping. The Päästeliit activity is an important part of safety in the Estonian waters. We want to be a part of guaranteeing security at sea as well as we want to take our responsibility in the Estonian society. Only a safe sea rescuer can perform well and effectively. Sponsoring the Päästeliit helmets is a big investment, but it is worth every cent, says Alfons Håkans Senior Advisor Pär Landor.

The hand over of the helmets and the rescue drill was thourohly covered by Estonian media: